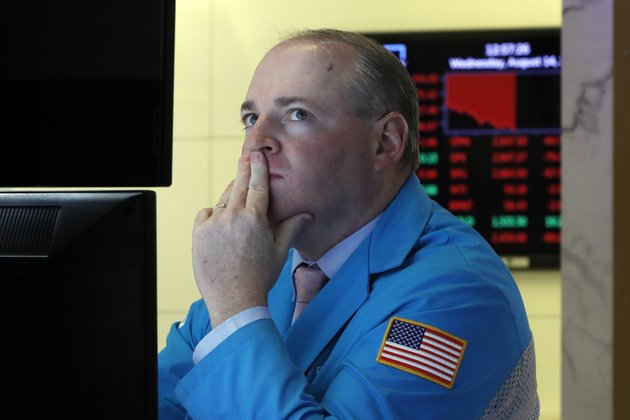 US Stocks Plunge 3% on Recession Fears

WASHINGTON - Stock markets in Japan fell Thursday, but not as drastically as the plummets experienced by U.S. markets a day earlier that amplified recession fears.

Tokyo's Nikkei index closed down 1.2% Thursday while elsewhere in Asia, China's Shanghai Composite Index and Hong Kong's Hang Seng were about even in late trading.

U.S. market futures pointed to slight gains Thursday, rebounding from Wednesday's trading that sent the Dow Jones Industrial Average, Standard and Poors 500 and Nasdaq all down 3%.

But most importantly, the analysts pointed to a so-called yield curve inversion for interest rates on two- and 10-year U.S. Treasury notes.

Typically, interest rates on government bonds held for a long time are higher than those held for shorter periods.

But the reverse was in effect Wednesday, and the analysts see it as a sign that investors have worries about the immediate state of the U.S. economy.

It was the first time such an interest rate inversion had occurred since 2007, at the start of the U.S. recession that was the country's worst economic downturn since the Great Depression of the 1930s.

Millions of U.S. workers lost their jobs in the recession a decade ago, as well as their homes, when they no longer had enough money to make monthly loan payments.

The bond interest rate inversion has preceded the last nine U.S. recessions over the last six decades, although the barometer is not a perfect indicator. No recession occurred in 1966, even though there had been an inversion.

Meanwhile, China said its factory production was the weakest in 17 years, while Germany, Europe's most powerful economic engine, said its economic output shrank in the April-to-June period by one-tenth of a percentage point.

Trump, who has touted a robust U.S. economy as a key reason voters should re-elect him in 2020, has frequently criticized the independent Federal Reserve Board for not cutting interest rates fast enough. 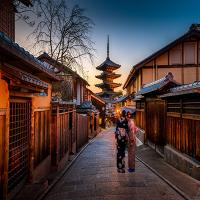