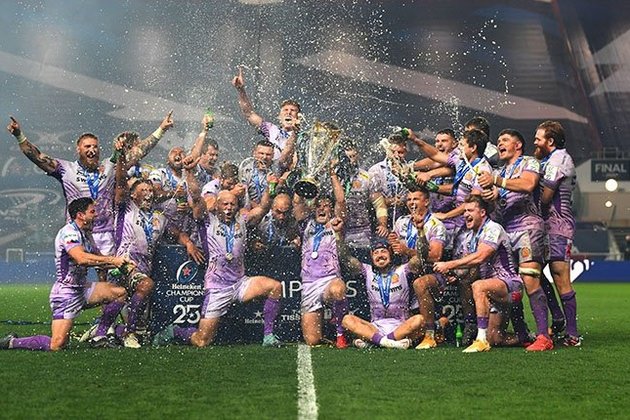 The Chiefs followed Leicester, Wasps and Saracens by being crowned champions of both Europe and England in the same campaign after a tense 19-13 win over Wasps in the Premiership final at a rainswept Twickenham on Saturday.

That success came just a week after Exeter edged out Paris's Racing 31-27 in the European Champions Cup final in Bristol.

Players in England and France are contracted to their clubs rather than their national unions, but under World Rugby's controversial regulation nine they must be released for Test duty during agreed international windows.

Many leading teams on both sides of the Channel, however, are becoming increasingly frustrated by the rule, which deprives them of their top stars for large chunks of the season.

The clubs were also angered at what they saw as a lack of consultation over the revamped Autumn Nations Cup created in response to the Covid-19 crisis after the coronavirus pandemic put paid to the existing November Test programme.

"All this stuff coming down about more international games - I am totally against that," Rowe said.

"We employ the players, they are our players. Being forced to release them for so many international games is not good. We don't get compensated enough.

"The reality is that we bred these guys for ourselves, we didn't breed them for England.

"England can get too greedy. They are very quick to run the other way when we want money. At the moment we are desperate for money in the Premiership to stay alive."

He added: "We are one of the wealthier clubs and we will see it through, but there are some clubs that are really struggling and we should be able to turn to the Rugby Football Union for financial support because they turn to us when they want our players."

Rowe has overseen Exeter's decade-long climb from the second tier of English rugby to the summit of the European club game.

Now he has set his sights on global domination should a proposed world club championship get off the ground.

"I said that we'd do Europe in five years after the first Premiership title," explained Rowe, with Exeter ahead of schedule having lifted their maiden Premiership trophy in 2017.

"How about we do the world in the next five? It would be nice to have a world club game." 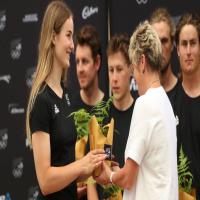 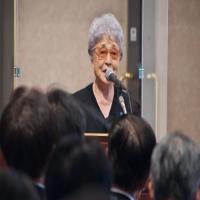 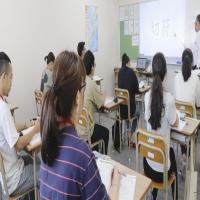 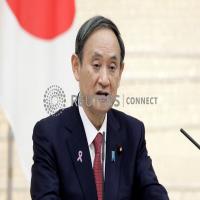 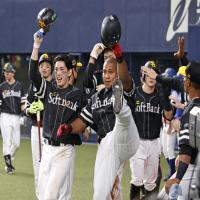 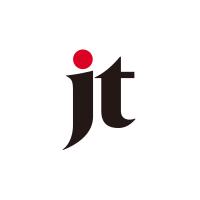 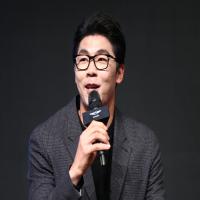 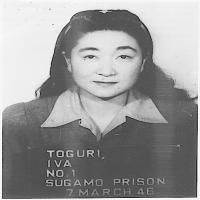 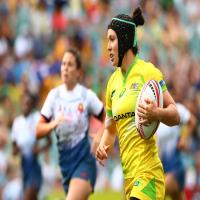